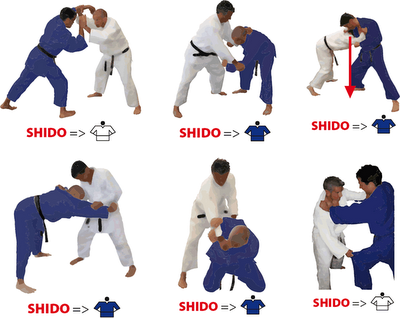 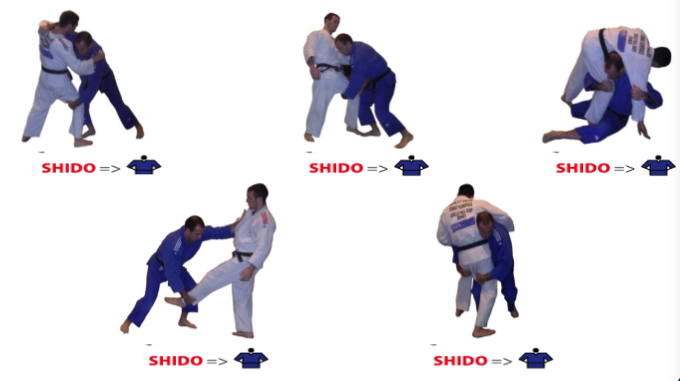 Here is a great HL clip entitled “The Bright Past” from JudoAttitude on Youtube, a reference to Judo competition prior to absurd rule changes that essentially eliminated any kind of leg attack that involved grabbing the gi pants.  No reasonable rationale was offered but the discerning observer could read between the lines and see that the governing body of Judo was trying to discourage anyone with a western wrestling background from competing in Judo tournaments.  Essentially too many wrestling stylists were dominating the Judoka not used to explosive shots with single and double legs.

This is an unfortunately common approach the Japanese seem to have in their approach to native arts, as not so long ago we will remember that the governing body of Sumo made a new rule stating only one foreign Rikishi (professional) could compete from each Beya (sumo school).  A direct response to the dominant grapplers from Mongolia who were making the Japanese look foolish in their native sport!

So here is JudoAttitude’s homage to the great throws of the past:

That is not to say that some rules are put in place for a reason.  For instance if the scissor takedown is done wrong in training or competition, or if your partner resists such as in the video below, it will destroy a leg.  Sometimes rules are for the better of the sport and competitors.  Sometimes not so much.

Royce Gracie Chimes In on PED’s In Mixed Martial Arts