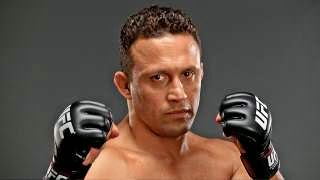 Late Sunday night / Monday morning BJJ legend Renzo Gracie, his cousin Igor Gracie, and five other men were arrested and charged with assault and gang assault in the attack of a nightclub bouncer.  Reports are stating that Renzo and his crew got in an argument at 1:30am which quickly escalated with the conclusion being a bouncer with some stitches and a broken arm.  You can read the entire story by clicking here.

I realize that like a coin there are three sides to every story, so I will reserve a lashing, but I cannot express how disappointed I am to hear this news.  The Gracie family is rife with mindless machismo, but I always thought Renzo was the warrior with reason seemingly in better control than any of his extended family.  Being an adult I do not need to hear all sides of this story to know a few basic life “rules” if you will.  Surely it is a free country, but what is a man doing out at a club on Sunday night at 1:30 in the AM when you are pushing 50?  Nothing positive happens when alcohol (god knows what else) mixes with testosterone and seemingly the majority of martial lessons I have learned about only fighting when you have no other choice, were absent with Renzo and his “boys.” 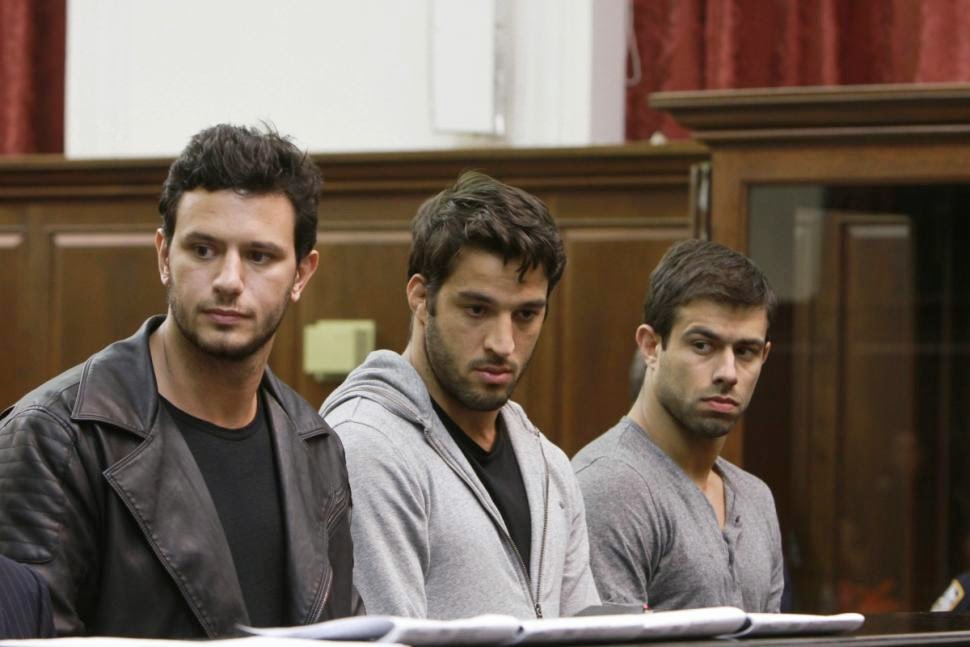 I think it is time the Gracie clan stops focusing on the street thuggery they like to spin as pride.  It is a false sense of achievement gentlemen and rather telling of the insecurities you are trying to hide.  I cannot help but believe there was a better way to deal with whatever issue came to light.

Samurai: Beyond the Sword – Review of the Samurai Exhibit at the Detroit Institute of Arts