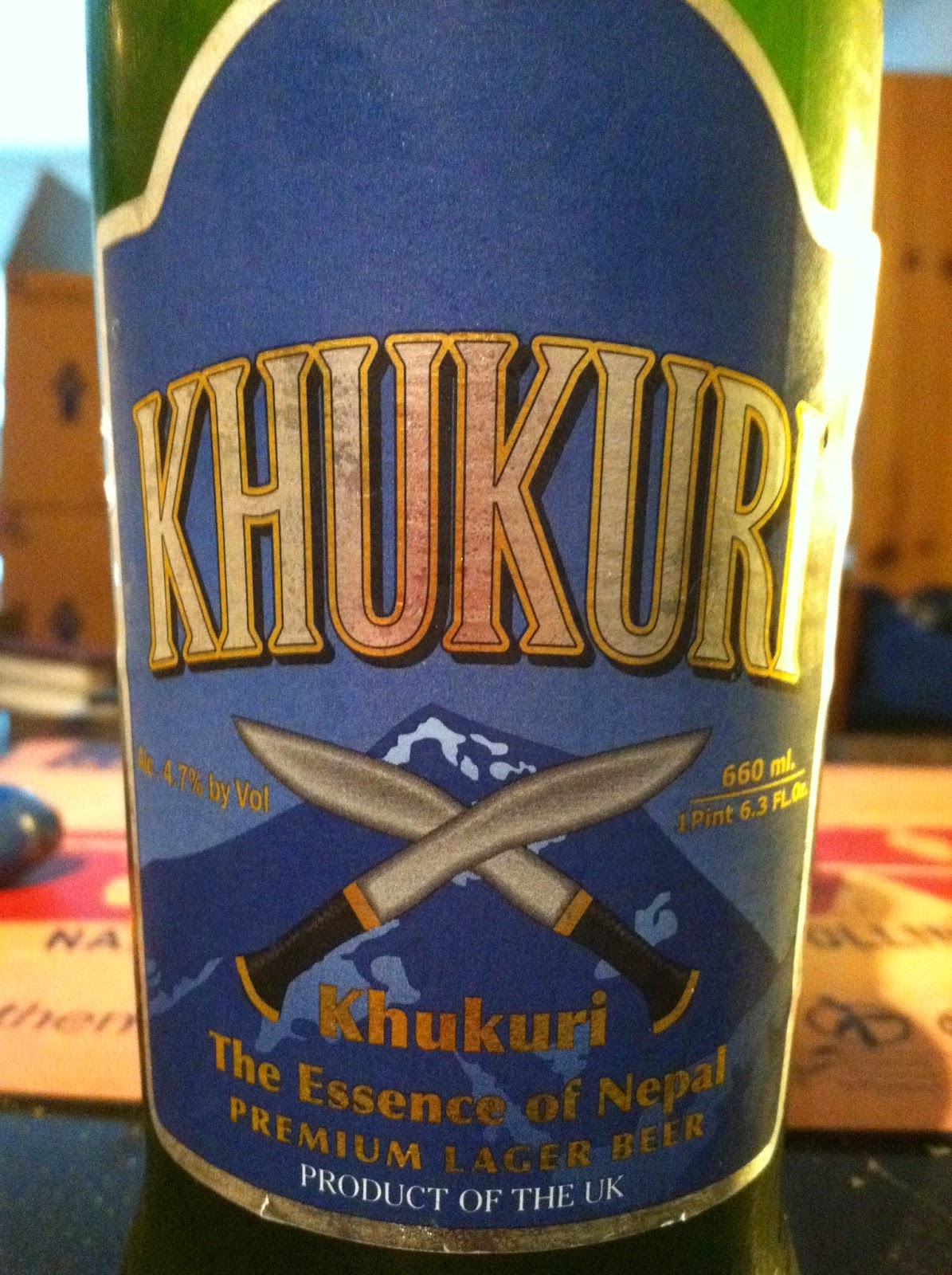 Even the beer aisle is telling me to go train Kali!  What better way to crack into the summer and celebrate the freedom of our country via a beer named in honor of the Gurkha’s… the warriors that fought for Nepal (and later England).  The Khukuri is the infamous blade used by the Gurkha’s who had a reputation as being some of the most fierce and brave warriors ever to walk the earth.

Just like the cut of the blade this beer is smooth, crisp, with a perfect finish for the warm days ahead.  Echoing the political situation of the two countries, this beer is not from Nepal per se, but rather is made in the UK in honor of the people of Nepal.

Pour a pint, grab your sticks and do some training!  A truly enjoyable lager for the summer. 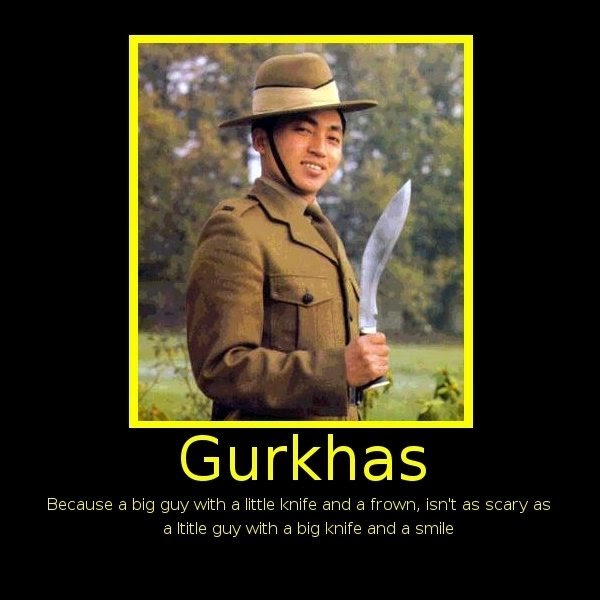