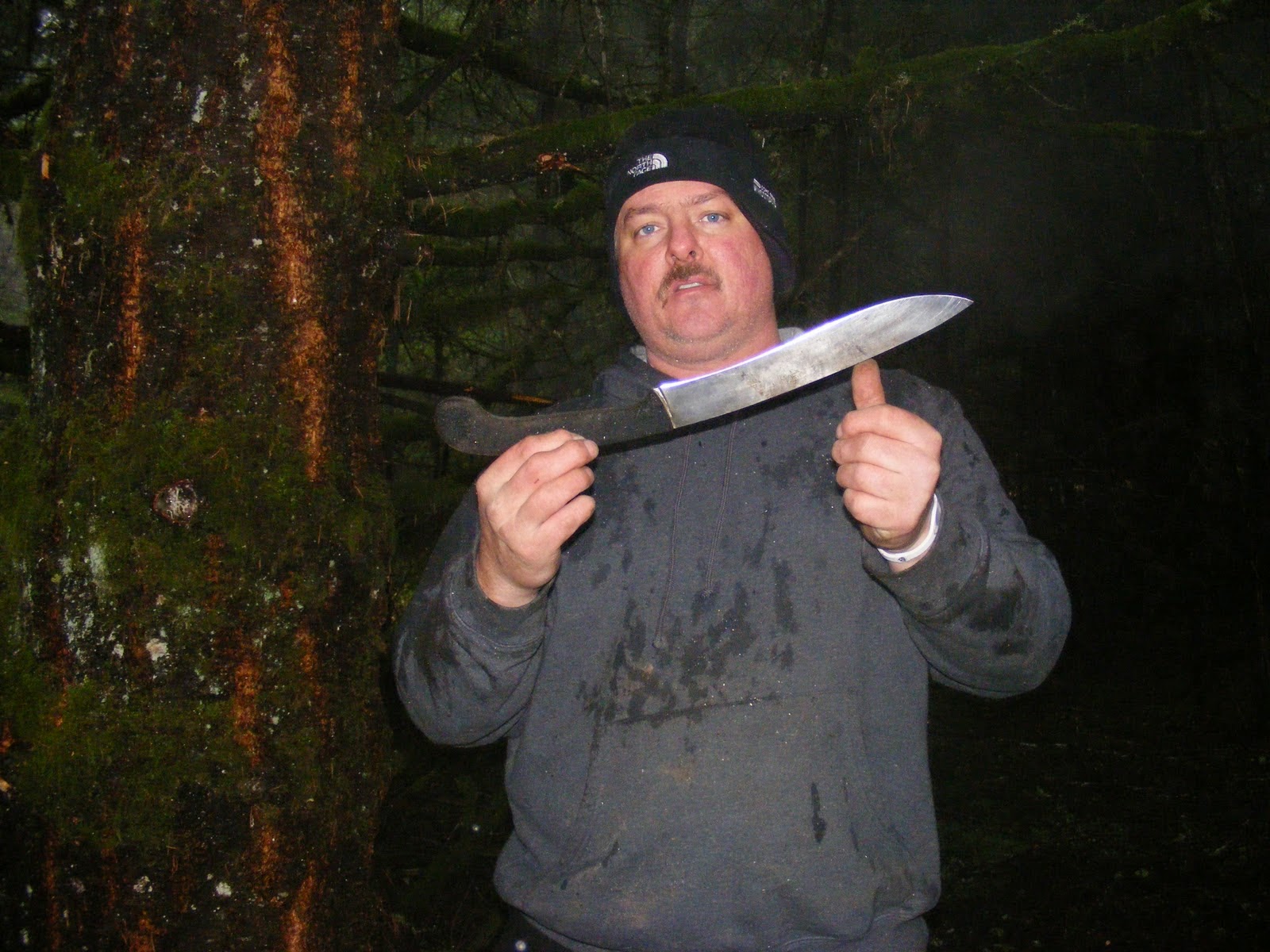 Buyer be ware… knife maker Jeff Crowner previously of Oregon, now living in Texas, is keen on ripping off customers!  If you are thinking of buying a custom made blade for your self or a loved one this holiday season I certainly would suggest you spend your money elsewhere.

I first spoke to Jeff nearly a year ago at the suggestion of my then Kali teacher Meynard, who claimed Jeff was an amazing craftsman whose blades were little known but some of the best he had seen.  So I reached out to Mr. Crowner in an effort to help promote and get some word out about his blades via my blog.  I explained I was a freelance writer who ran a blog and was working on a couple of articles for possible submission to various magazines and if possible I would like to somehow incorporate his blade work into said articles.  I told him I had never reviewed a blade before and he seemed genuinely excited about working together and even offered the opportunity to write for some online ezines and what not that he was involved with.  He also stated that he would have to charge me something and I said that was fine if he did not mind me paying it off in several payments.  No problem says he.  That was last fall.

Fast forward to June 20th of this year… after $300 of checks to Jeff had been cashed I was patiently waiting for my blade as he had told me he was sending the blade ASAP.  I get a random text stating “No way I am making a blade for you.  I will refund your money.” 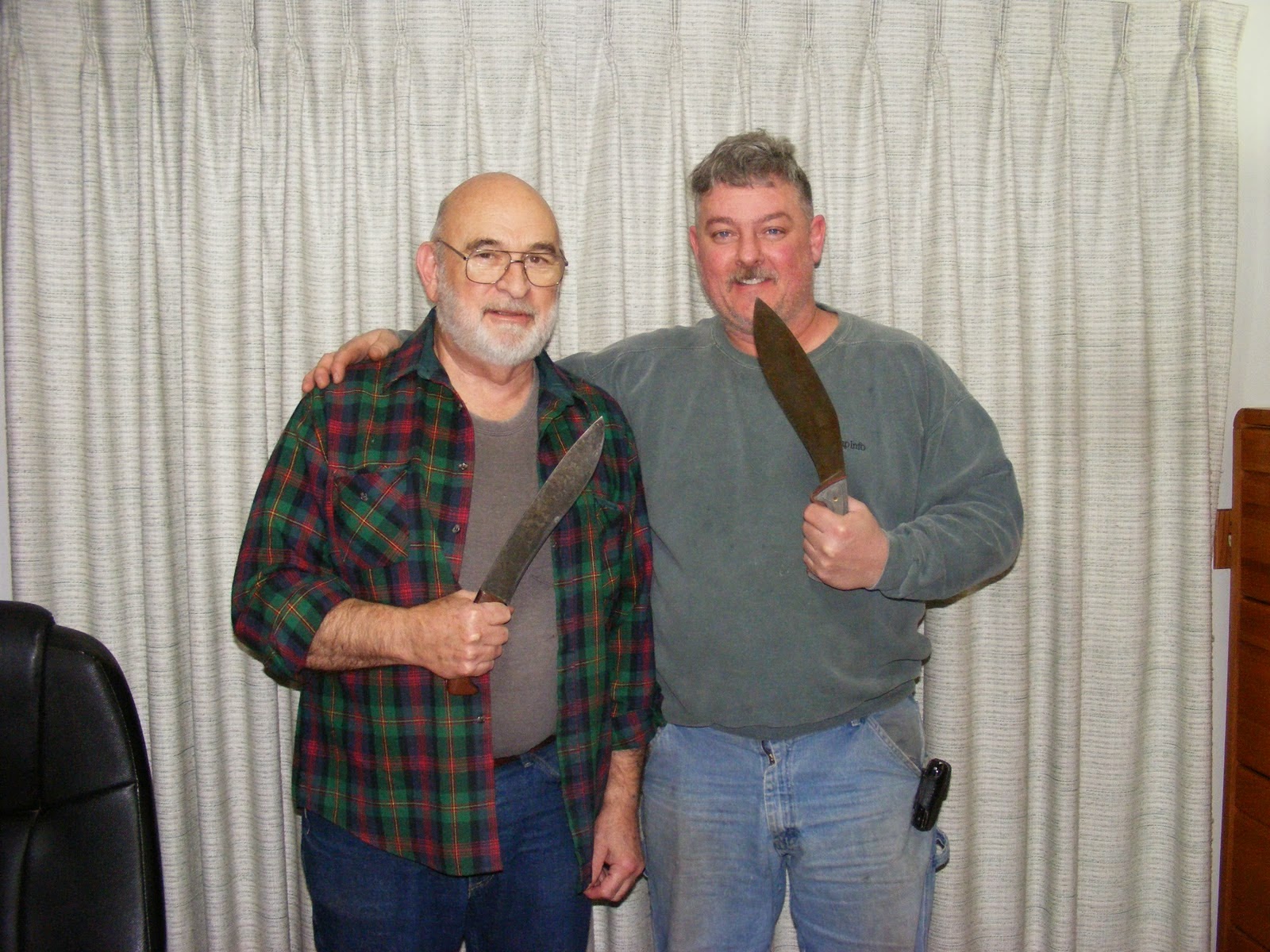 Naturally I tried to get ahold of him to ask if this meant for me and if so, why!?  But got no reply and to this day have no clue why he decided to back out of his side of the agreement.  But whatever, I gave him my address once more and waited for a check.

To save a long drawn out story, Jeff has yet to reimburse my money and it seems he has no intention to.  He has tried to slander me even getting to the point where lawyers were calling me and naturally when I explained they were being led on a wild goose chase they scoffed at the waste of time.  I have no clue what his problem is nor do I care any longer.  Buyer beware with Jeff Crowner and his collaborations.

Jeff’s old site is still around but is most recent one Jeff Crowner blades states the account is suspended and it seems he is trying to erase his presence online.  Looks like he moved to Texas and now wants to hide how much of a rip off artist he is.  His previous number I have is 541-852-6039.  Buyer beware my kali and silat heads!