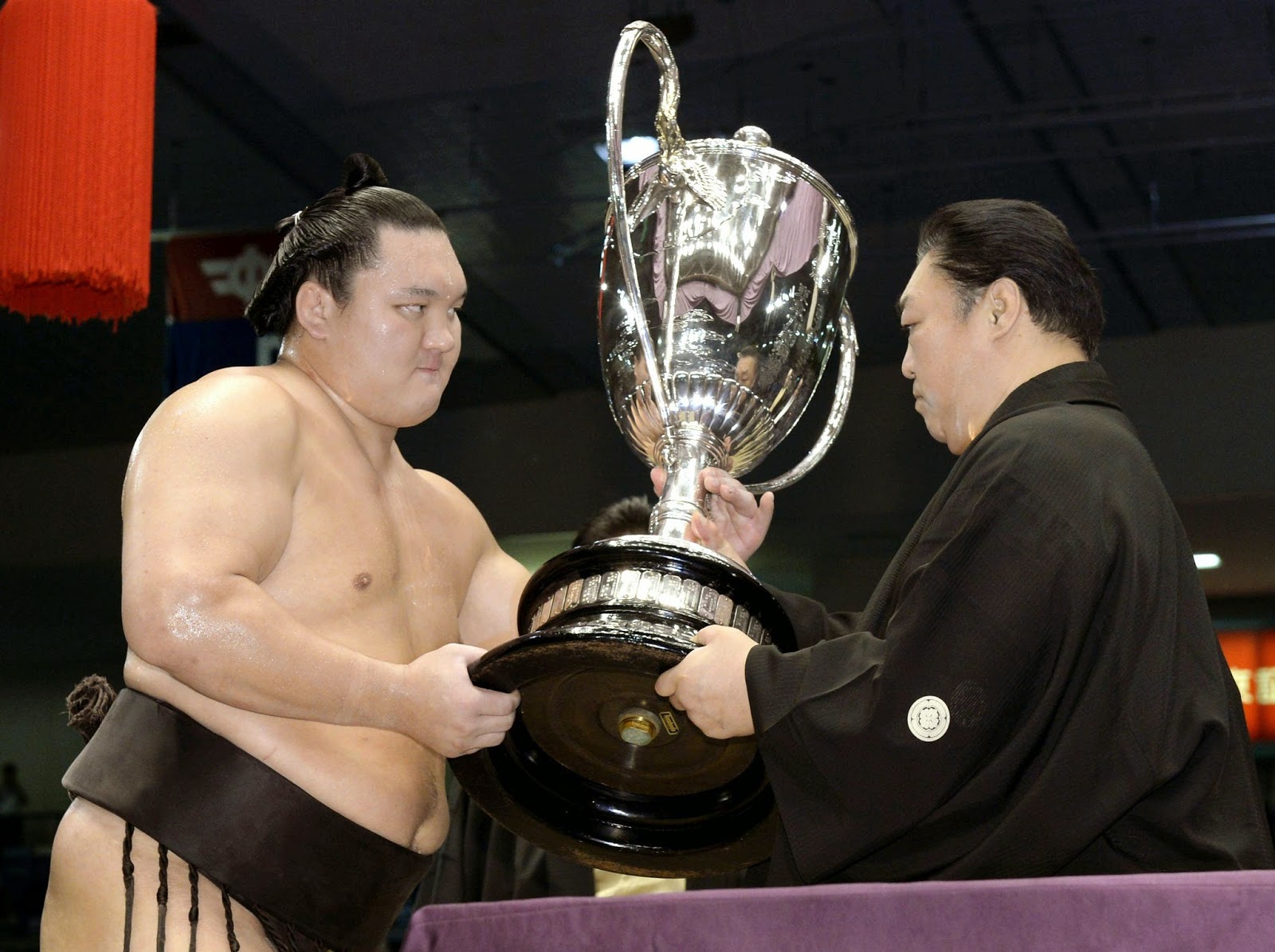 Hakuho has taken his 33rd tournament title and simultaneously becomes the sole leader in tournament victories, surpassing the great Taio (32).  This would also be his 11th undefeated championship which proves to be another record.

Grappling fans in general and Sumo fans in general are quite possibly bearing witness to one of the greatest periods of wrestling history ever..  Hopefully you all are tuning in;)  Though my coach Tim claims his all time favorite Chiyonofuji is the best of all time, this 33rd tournament victory makes Hakuho arguably the best ever.  And the best news is he still has several more years in him!!

Do MMA (BJJ) Gyms Have a Sexual Harassment Problem?