Holy christ on a crutch… the state of education in this country is really in dire straits!  To all my friends, loved ones, and knuckleheads across the world that have been inquiring if we are safe in Seattle from the Tsunami….. 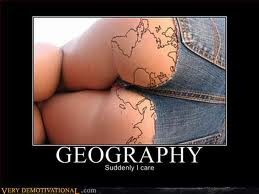 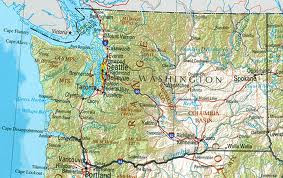 I do not quite understand how people cannot know foreign countries, but come the fuck on guys…. you don’t know your countries geography!?!?!?!?!?!  None the less… yes, we are safe.

STOP watching / reading / listening to the sensationalistic propaganda based mass media!!  They blow shit SO out of proportion.  Save your prayers and thoughts for the people of Japan, as the numbers of dead continues to rise.  Meanwhile go grab an atlas and study this weekend!